One of Australia’s most experienced drone operators.

His work can be now be seen on shows from Amazon Prime “GrandPrix Driver”, Seven Network Australia “House Rules”, and ITV4 UK “63UP”.

He just completed filming the last 2 seasons of the Seven Networks House Rules, and has also worked on the Nine Network’s The Block

James is approved by both the Seven and Nine Networks aviation dept for drone filming.

He is also has vast experience in filming real estate videos and real estate photography.

James was also the 1st AC on The Nine Networks Family Food Fight S2 which involved running up to 8 Sony F5/55 cameras at once. 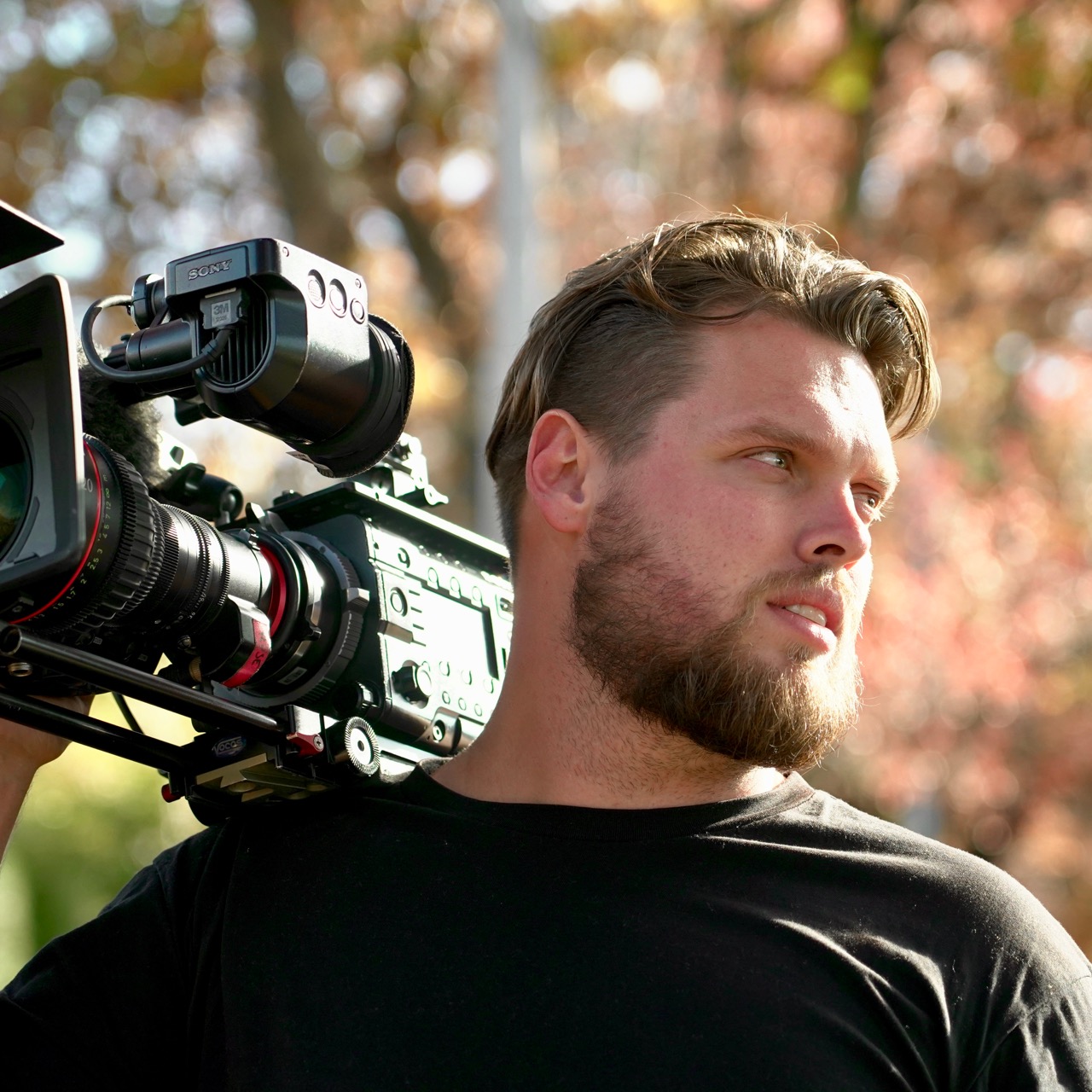 James first worked as a camera assistant/sound recordist in the Seven Network Newsroom in Melbourne in 2013.

James was the drone operator for the Toyota Tonka video.

James has also worked on Ch9 The Block as an assistant and drone op. (D.O.P.) Nigel Rungen.

James is a fully certified/Insured CASA commercial drone operator and is  experienced with: